Working with young people has always been a major concern for Elīna Garanča. For this reason, she launched her Young Voices Initiative in 2019, in which young singers could win personal coaching from the mezzo-soprano in addition to a sponsorship contribution from co-initiator Raiffeisen NÖ-Wien. The winner of the first ZukunftsStimmen initiative was the Styrian bass-baritone Alexander Grassauer, who now has a permanent engagement at the Gärtnerplatz Theater in Munich and in July 2019 took the hearts of visitors to Göttweig and Kitzbühel by storm alongside Elīna Garanča.

Due to COVID-19, the initiative could not be carried out completely last year, this has now been made up for: yesterday, April 12, the final audition of the 11 most hopeful young talents for ZukunftsStimmen 2021 took place at Palais Niederösterreich in Herrengasse, Vienna. This year's winner is Philipp Schöllhorn. He convinced the jury with the aria "I got plenty o nuttin" from "Porgy and Bess" by George Gershwin. He also wins a valuable financial support from Raiffeisen NÖ-Wien and coaching by Elīna Garanča. 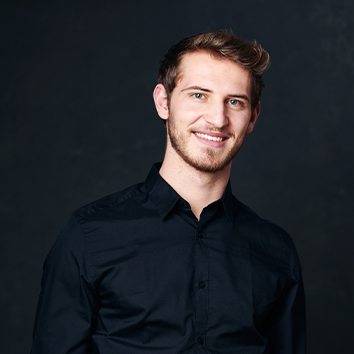 In addition, Philipp Schöllhorn will also perform at the two Klassik Open-Air concerts. Standing together with Elīna Garanča in front of a large audience on the impressive stages is certainly the highlight of the still so young career so far.

In addition to the winner of the ZukunftsStimmen initiative, Elīna Garanča and Karel Mark Chichon have once again invited two musical guests for this summer: Romanian soprano Cellia Costea and Armenian tenor Arsen Soghomonyan will join them on stage. Both artists have won major singing competitions several times and today sing at major opera houses around the world. 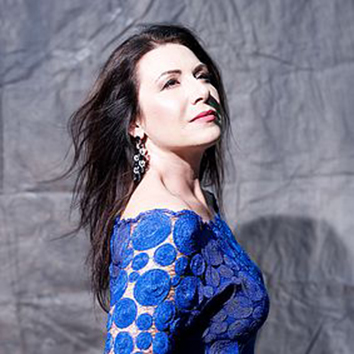 Cellia Costea, born in Piatra Neamt/Romania, studied singing at the Academy of Music in Bucharest. She made her debut at the Opera Națională there as Desdemona inOtello.She began her international career at the Stadttheater Klagenfurt as Contessa di Almaviva in Mozart's Le nozze di Figaro. Since then, guest engagements have taken her to the world's great opera houses, including the Royal Opera House in London, the Bavarian State Opera in Munich, the Deutsche Oper in Berlin, the Frankfurt Opera, the Oslo Opera House, De Nationale Opera in Amsterdam, the Opéra municipal de Marseille, the Hanover State Opera, the Arena di Verona, the Greek National Opera in Athens and the Beijing Opera House. Her most important repertoire roles include parts such as Contessa di Almaviva (Le nozze di Figaro), Liù (Turandot), Donna Elvira (Don Giovanni), Leonora (Il trovatore), Cio- Cio-San (Madama Butterfly) and Amelia (Un ballo in maschera), as well as the title roles in Tosca and Aida. Since 2012, Cellia Costea has been a soloist of the Greek National Opera in Athens. This year, she received the Grand Prize for Best Artist of the Year from the Association of Greek Theatre and Music Critics, one of numerous international awards. 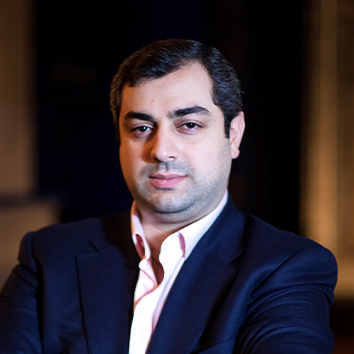 Arsen Soghomonyan was born in Yerevan, Armenia, and studied singing, including at the conservatory in his hometown. He won singing competitions in Warsaw and Moscow and made his first appearances at the Armenian National Opera. He first appeared as a baritone, singing roles such as Figaro (Il barbiere di Siviglia), Belcore (Lʼelisir dʼamore) and Napoleon (War and Peace) in Moscow. In 2017, he made his tenor debut as Cavaradossi (Tosca) at the Stanislavsky and Nemirovich-Danchenko Music Theaters in Moscow. This was followed by Canio (I Pagliacci) in Mexico and at the Teatro San Carlo in Naples and the title role in Verdi's Otello under Zubin Mehta at the Berlin Philharmonie, with which he also debuted at the Bavarian State Opera in Munich in the 2019/20 season.

Our partners wish you a memorable evening!